Hello again from Cape Town. An improved performance in terms of application and attitude but unfortunately crucial errors at the wrong time let us down in our 5 v 8 rematch with France at Newlands Stadium last night. The boys aimed up from our previous disappointing encounter with the French five days earlier and put in an honest effort. After early infringements had us giving away three penalties and 9 points we pulled ourselves back into the game to lead 10-9 early in the second half. A converted try a piece had us leading 17-16 with ten minutes to go however the French set themselves up for a drop goal that sailed through with five minutes left on the clock. Failing to hold onto possession late in the second held denied us the opportunity for another score and the boys left the field with another loss. In our other play off group game England went down to Ireland so we now face England on Friday at the University of Western Cape. Playing off for 7th and 8th was not in our original plans but this week will be about refocusing and having a good crack at the English, and hopefully sending ourselves home with a win. 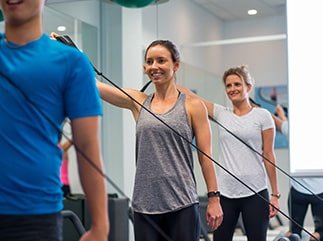 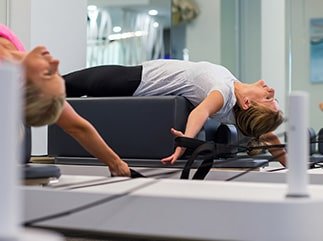